A Dzokden Community in Austria

Suchandra Institute, located in Austria, offer a practical and balanced approach for everyone to manifest innate peace and harmony through the profound wisdom of Kalachakra.

We offer weekend to month long practice focused retreats that build understanding of the teachings and community. Our in-person practices offer a balanced approach incorporating asana, meditation, rituals, selfless-service and time for self-reflection.

For students who want to experience a rapid form of transformation and giving, we offer a few residential volunteer positions. These individuals provide all the retreats and experiences at Suchandra while cultivating the paramitas of diligence and patience.

You can transform all aspects of life into the Dharma path. Offering service to the Guru and Community gives the opportunity to develop the habit and skill to see how offering  your worldly skills such as accounting, publishing, legal, translation or marketing can also be Dharma practice.

We want each and every person in the world to see that there is a path for them. Everyone can unlock their innate infinite blissful potential. When we transform ourselves, we have the power to transform our whole world.  In this video, Khentrul Rinpoche explains how Unity and personal transformation are the keys to a Golden Age of Peace and Harmony. 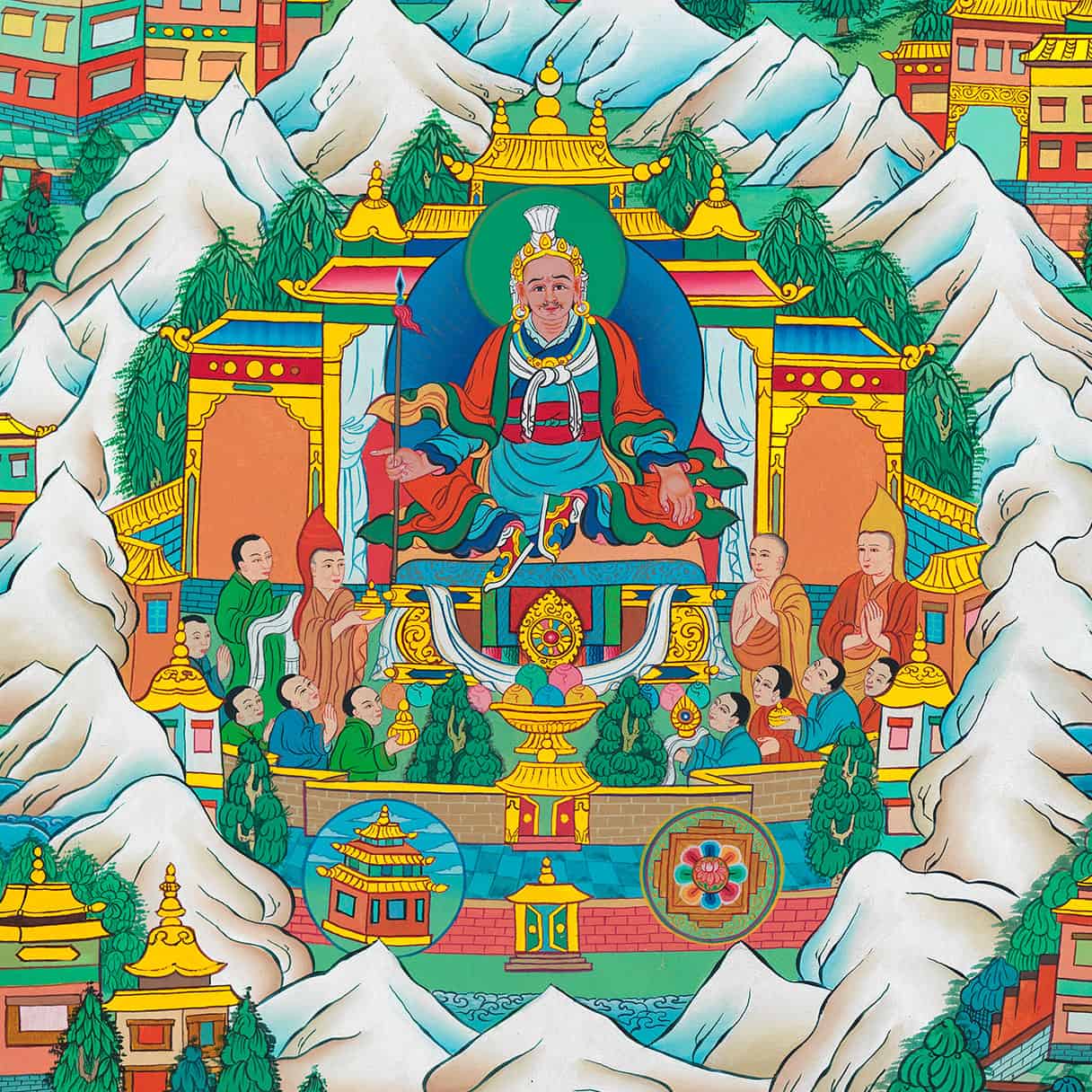 The Suchandra Institute was named after the first Dharma King of Shambhala who was responsible for introducing the Kalachakra teachings into the sublime realm of Shambhala and then making those teachings available to the diverse cultures abiding there. Following in Suchandra’s footsteps, this institute will focus on the transmission of the Kalachakra teachings, making them available to countless people throughout the world in their own native languages and in a way that suits their unique karmic conditions.

We do this through the cultivation of a vibrant international community that spans across Europe. We focus on providing practical and balanced approaches so that everyone can learn how to manifest their innate peace and from that achieve lasting harmony within their surrounding communities. 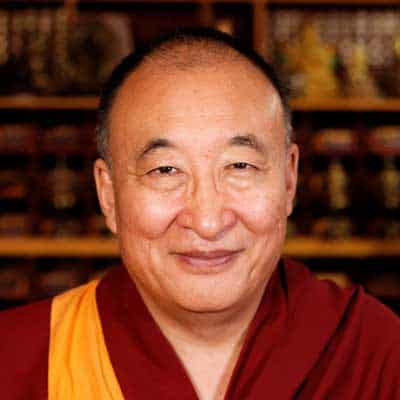 Shar Khentrul Jamphel Lodrö Rinpoché spent the first 20 years of his life herding yak and chanting mantras on the plateaus of Tibet. Inspired by the bodhisattvas, he left his family to study in a variety of monasteries under the guidance of over twenty-five masters in all the Tibetan buddhist traditions. Due to his non-sectarian approach, he earned himself the title of Rimé (unbiased) Master identified as the reincarnation of the famous Kalachakra Master Ngawang Chözin Gyatso. Khentrul Rinpoche is considered the 7th emanation of Bodhisattva Akasagarbha.

When he was chosen to be a teacher (khenpo) of the prestigious Tsangwa Monastery in Dzamthang, Rinpoche chose to renounce his position though in favor of dedicating himself to strict practice.

While at the core of his teachings is the recognition that there is great value in the diversity of all spiritual traditions found in this world; he focuses on the Jonang-Shambhala tradition. The Jonang lineage, thought to be extinct until recently by many Western scholars, he found held the most advanced teachings of Kalachakra (wheel of time) containing profound methods to harmonize our external environment with the inner world of body and enlightened mind.

Since 2014, he has travelled to more than thirty countries guiding students to realize their own sacred truth of limitless potential through a clear, systematic step-by-step presentation of the Kalachakra Path to enlightenment. By teaching people how to cultivate a flexible mind and remove bias, Khentrul Rinpoché aspires to create compassion-based communities, transforming this world into a golden age of global peace and harmony.

We are a Dzokden Center

Dzokden is working to transform the world into a Golden age of Peace and Harmony. We create compassion based commuities globally through the spiritual direction of Khentrul Rinpoche. 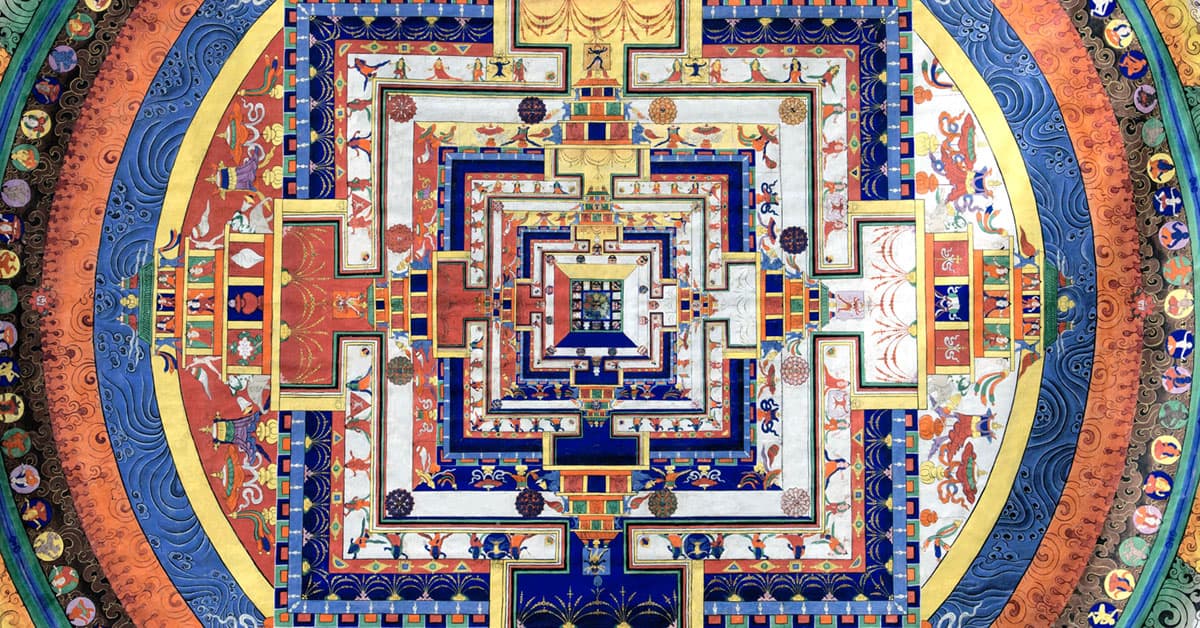 The Suchandra Institute was founded in 2020. As a new project we are focused on establishing our offerings and building the community around that. We are fortunate to be able to currently host retreats in the facilities of Kalapa Retreat center. 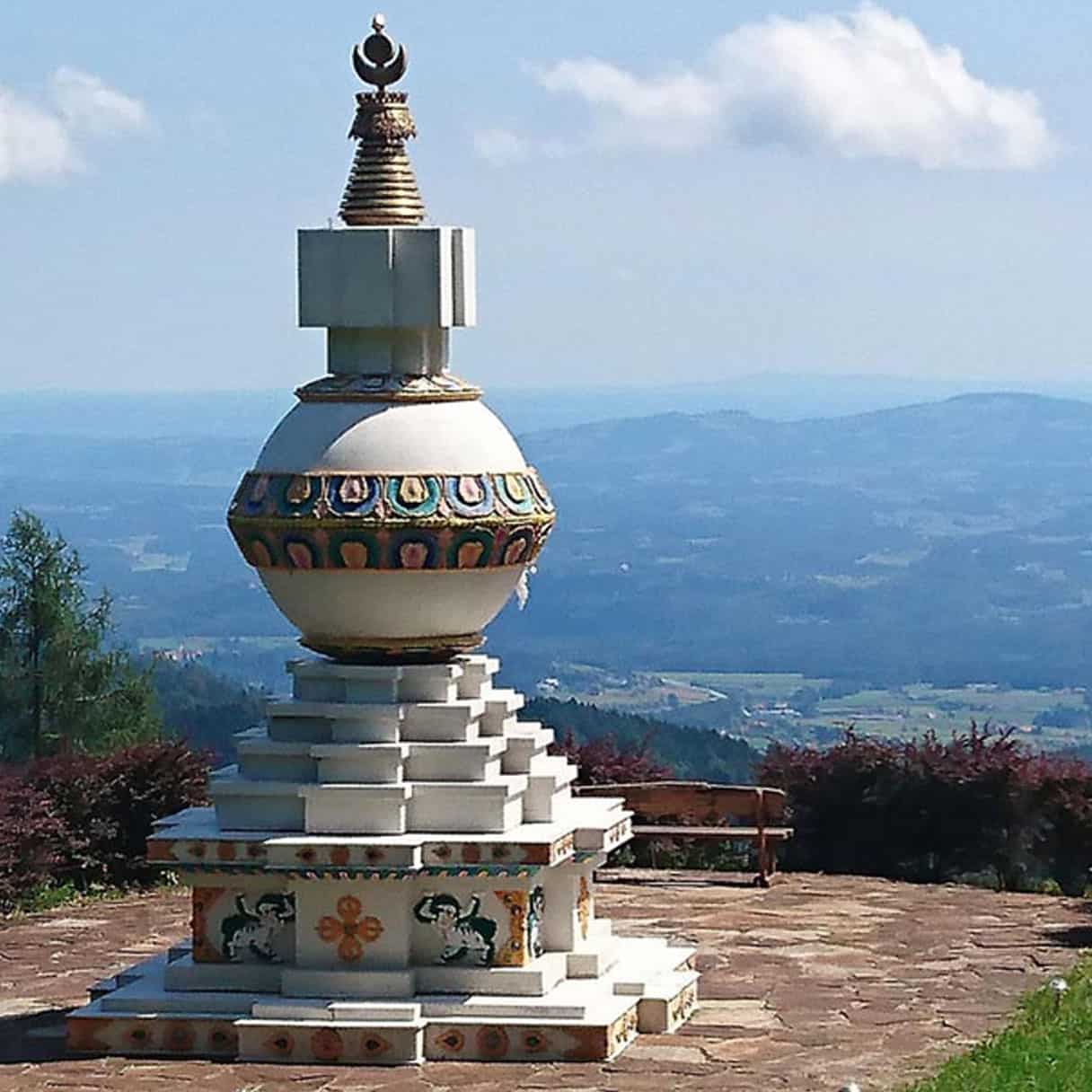 Our board and team

The community is incredibly important to us. We want each and every one of you to feel welcomed when you come to practice at Suchandra. 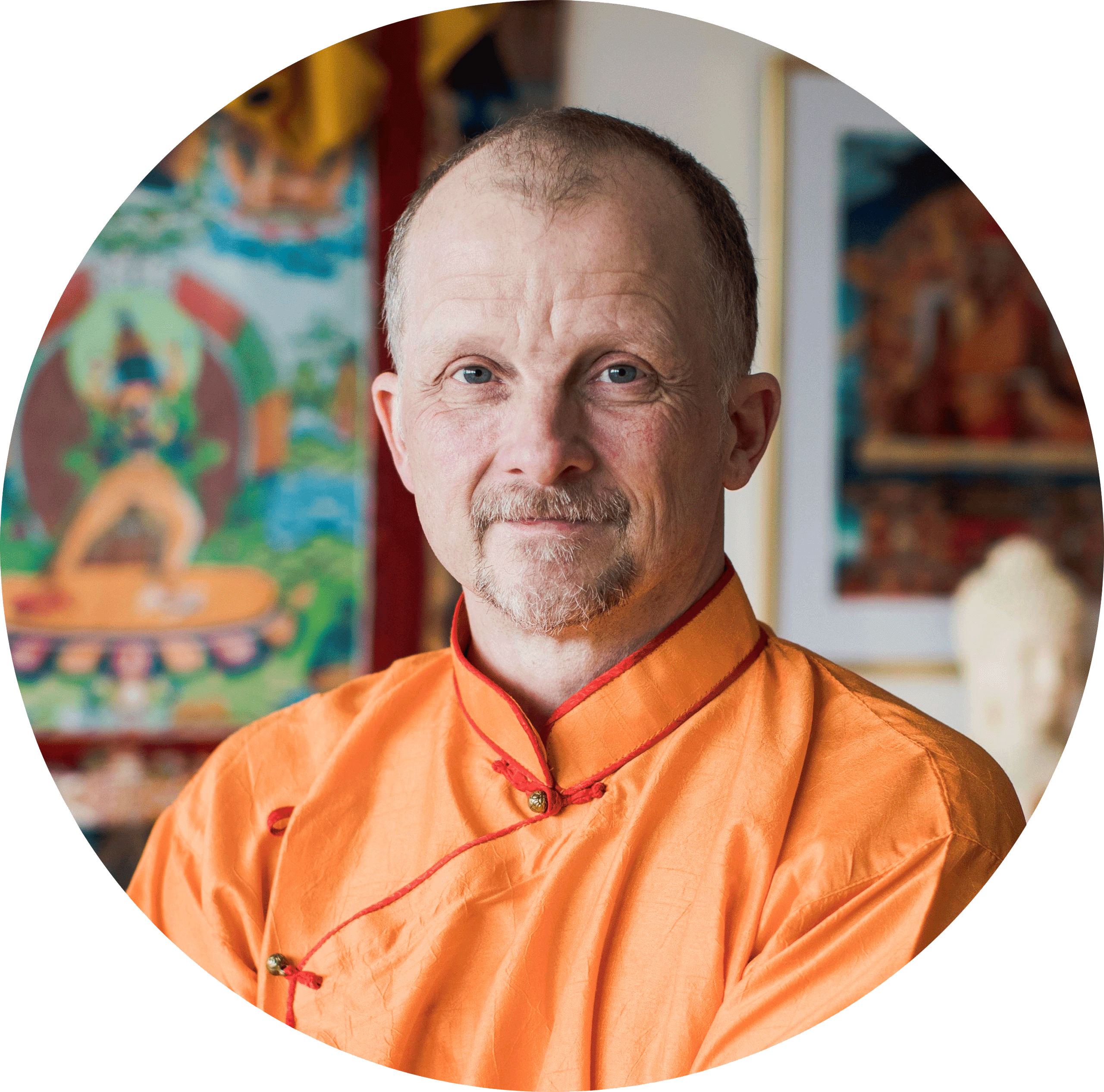 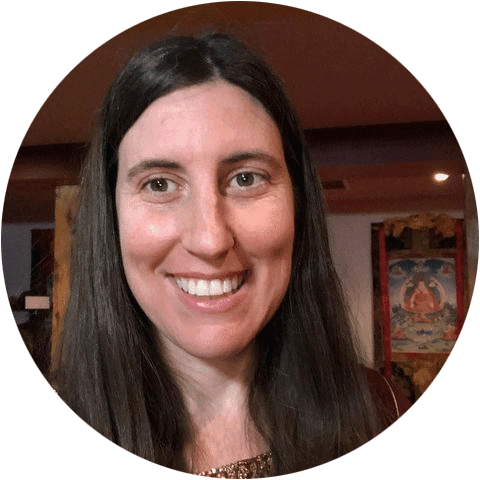 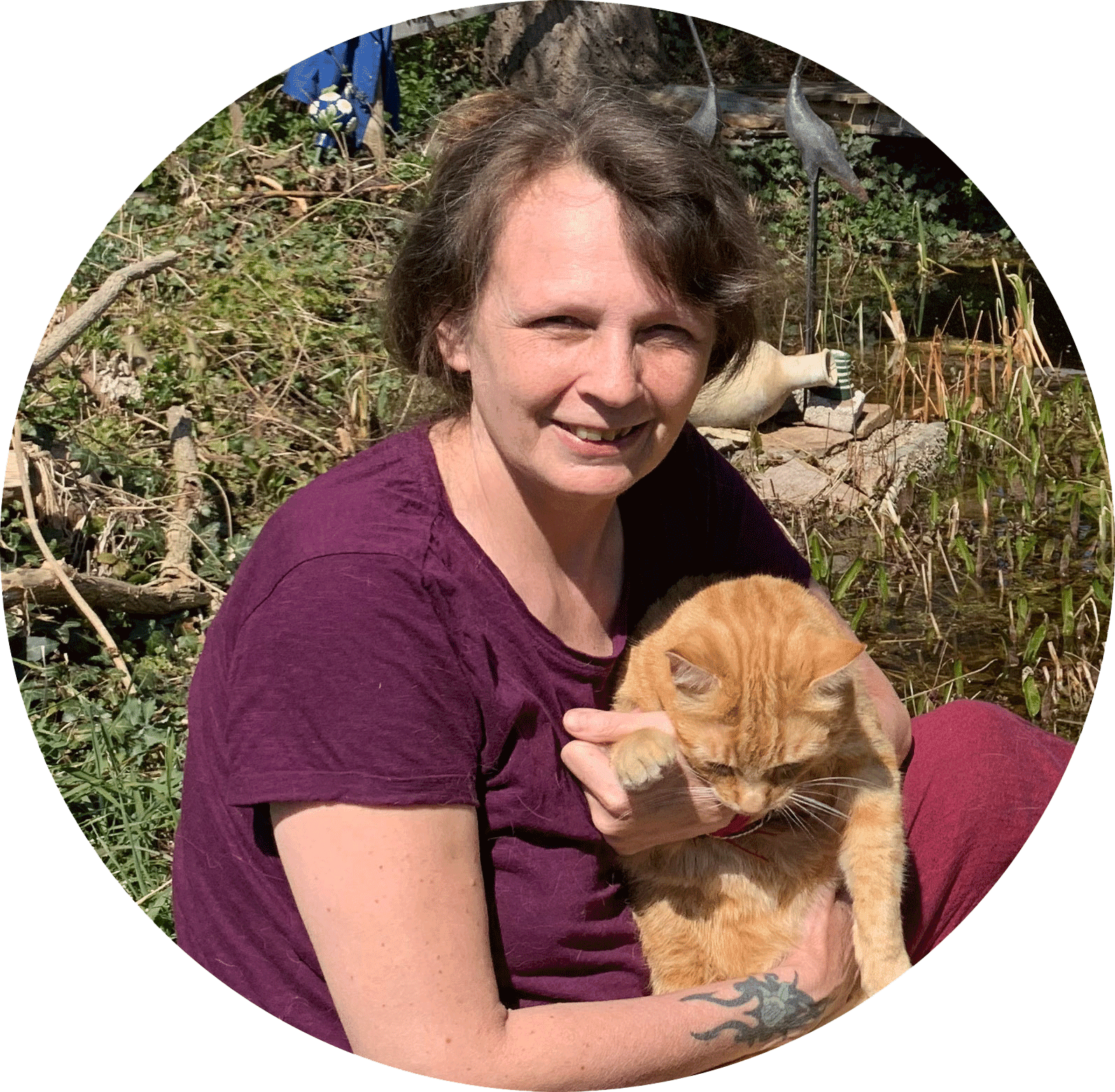 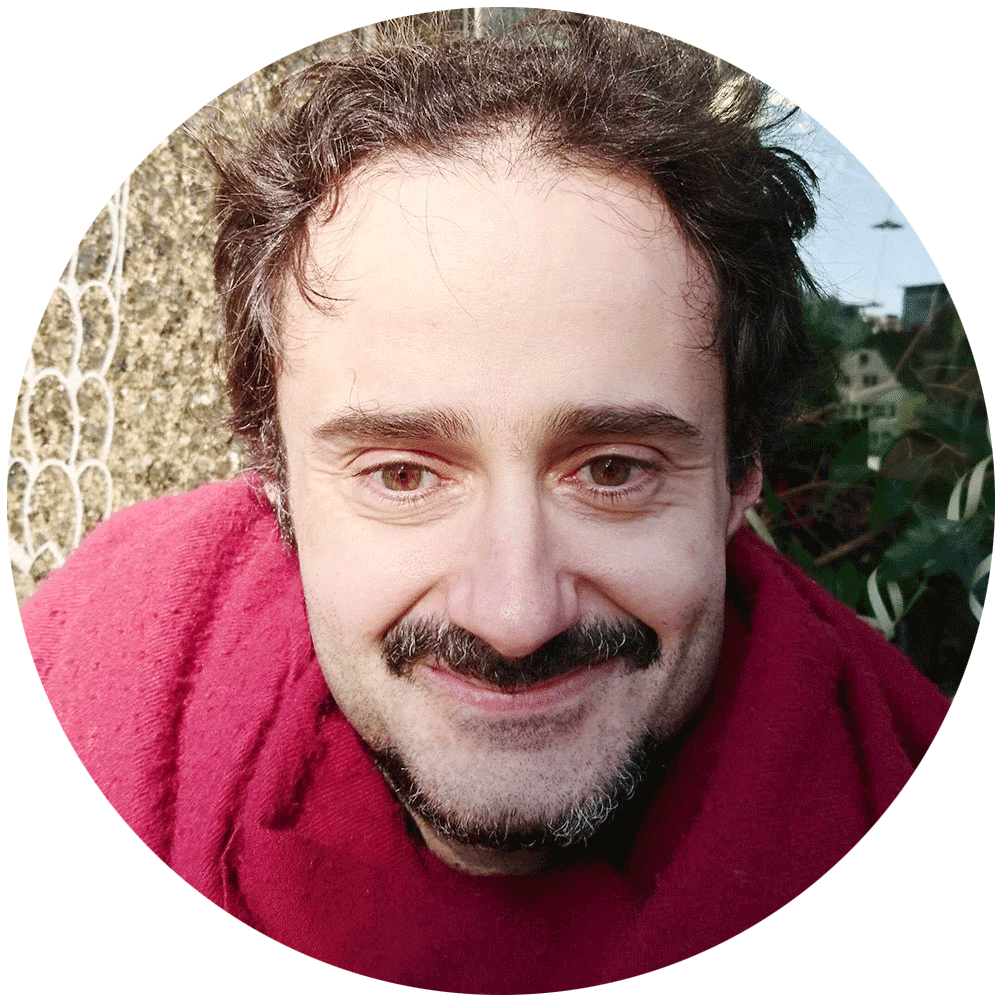 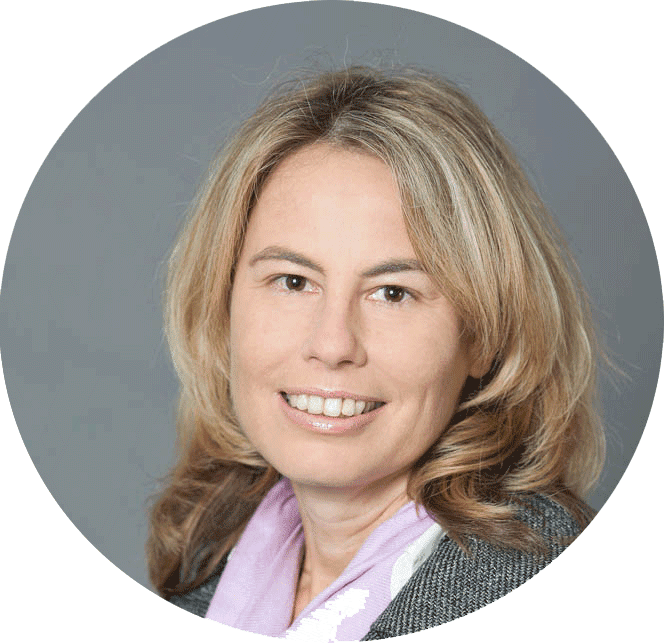 Our ADVISORY BOARD MEMBERS

We are guided by a diverse European community to create a culturally inclusive retreat center reflective of Europe.

Find out about our programs in Europe and Online worldwide.